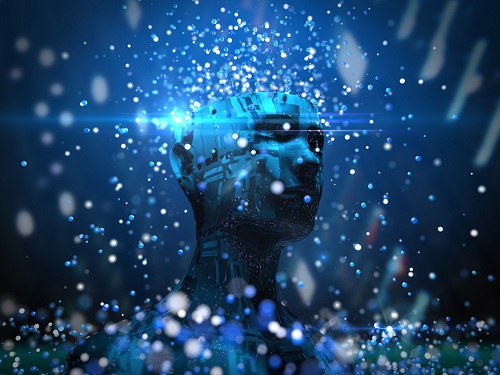 The influenza virus kills up to 61,000 people every year since 2010 in the United States. There is currently no cure for the illness but because of the flu vaccine, there have been great improvements. Even though the flu vaccine can help, researchers believe that the key to fighting off the flu is the body’s own immune system.

One diet that can help boost the immune system is the keto diet. This diet involves eating foods that are low in carbohydrates and high in fat. These foods can be fish, poultry, and non-starchy vegetables.

Researchers believe that the keto diet can block the formation of inflammasomes causing harmful immune system responses in the body. This can trigger the release of gamma delta T cells – cells that produce mucus in the linings of the lungs, thus helping the body get rid of any viruses.

Researchers conducted a study where one group of mice were put on a keto diet while the other group was not. After some time, the researchers infected both groups with the virus and monitored their immune responses. They found that the mice who were not on the keto diet had a harder time fighting off the virus.

The results from this study show that changing a diet can have a dramatic effect on how the body reacts to viruses.

Read more on how the keto diet can fight the flu.