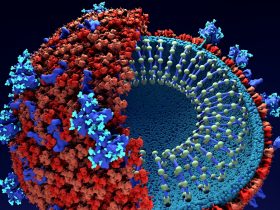 Could Interleukin-33 (IL-33) Govern the Outcome of an Equine Influenza Virus Infection? Learning from Other Species

RVP testing was considerably more common among younger hospitalized patients with an ARI, as well as at peak and post-peak influenza times than earlier in the season, although influenza vaccination status was not a significant influence.