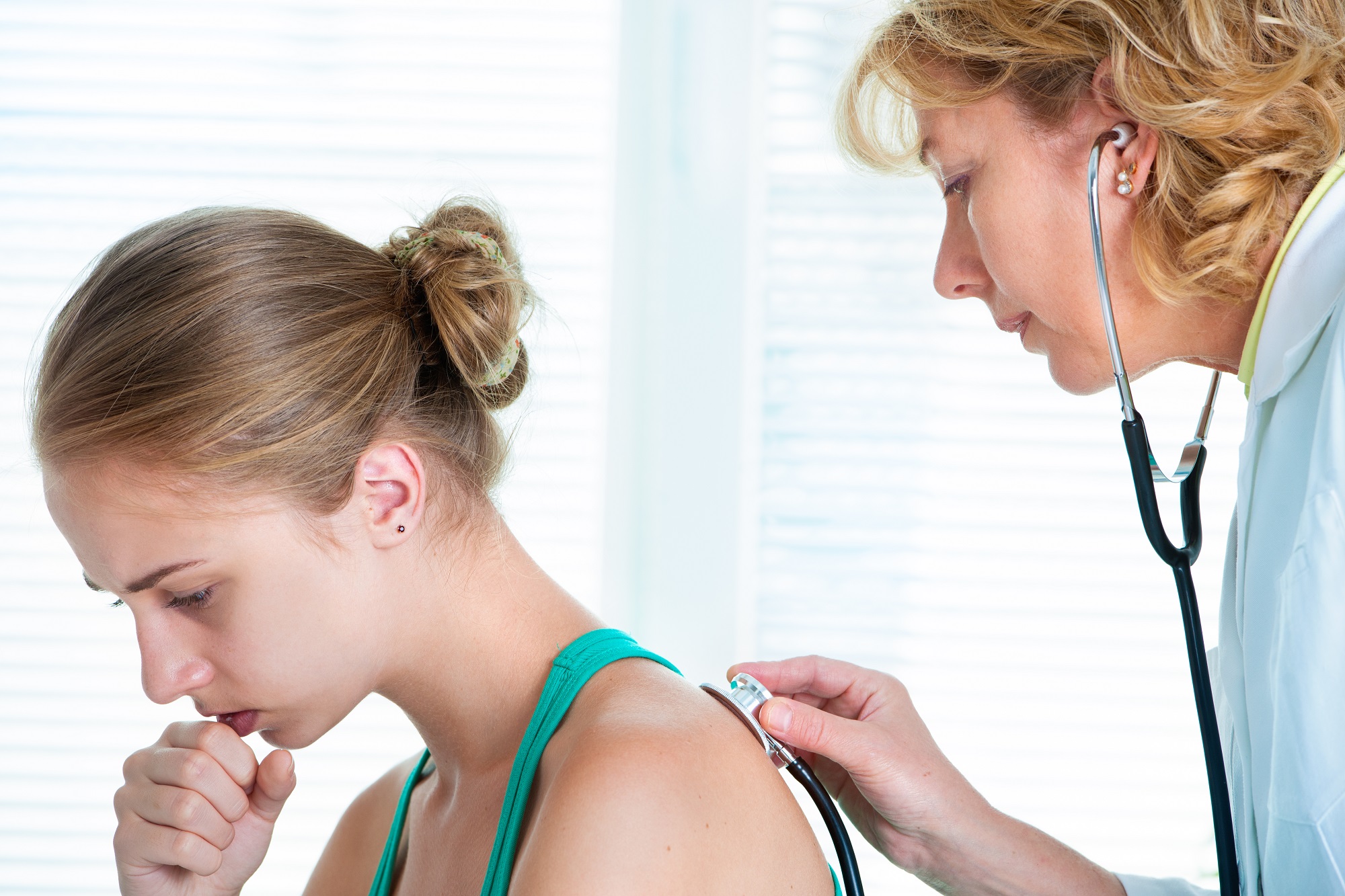 THURSDAY, Dec. 17, 2020 (HealthDay News) — Functional loss following a hospitalization for influenza or acute respiratory illness (ARI) can be persistent and catastrophic among older adults, according to a study published online Dec. 8 in the Journal of the American Geriatrics Society.

The researchers found that 37.4 percent had laboratory-confirmed influenza, and those with influenza had lower baseline function and higher frailty versus those with other ARI. Overall, 8.4 percent of identified patients died, 8.2 percent experienced persistent moderate functional decline, and 9.9 percent experienced catastrophic disability. The investigators observed increased odds of experiencing functional decline, catastrophic disability, and death among those with higher baseline frailty, a finding that held true for both influenza and other ARI.

“We need to think about the longer-term implications of influenza for older adults — it is not just a short-term illness,” Andrew said in a statement. “This impact on function in the longer-term makes it all the more important to prevent influenza in the first place, including through vaccination.”