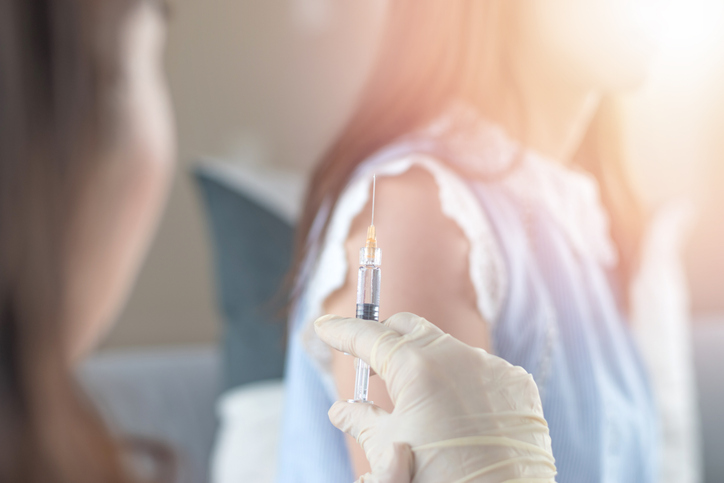 Determining if burn patients should receive a flu shot

Scientists from Scripps Research Institute have discovered that tethering four antibodies together may be the right strategy for neutralizing all types of influenza virus that are known to infect humans. Doing this could eventually lead to influenza prevention tools which may be able to last for the full duration of the flu season, even as the virus mutates.

Although tethering antibodies is not a new idea, this strategy marks the first time four antibodies have been tied together for purposes of protection against influenza.

Llamas were used in this study because their antibodies are crucial for immunology research. Their unique antibodies are smaller and simpler than those of human antibodies, which can  fit into small crevices on the viral surface.

Scientists tied together two antibodies of llamas against influenza A and influenza B, creating a “multidomain” antibody. What they found was that this antibody could target several vulnerable areas of both strands of influenza. This means that this antibody may be able to protect against all circulating strains of the virus that inflict on humans, and maybe even mutated subtypes that have the potential to turn into pandemics.

Delivering these antibodies did not require vaccine design. Rather, an approach typically used in gene therapy – a viral vector, called adenovirus-associated virus, was used that could deliver a specially engineered gene, instructing cells to express a producing protein of fragments from all four llama antibodies. By way of nasal spray, the viral vector was placed inside the nostrils of mice with the goal of getting them to produce these protective antibodies in their upper respiratory tract (the area most susceptible to influenza).

Although this research is preclinical, the “multidomain antibody approach” studied here showed that it has the potential to offer protection against multiple strains of influenza with swift effectiveness.