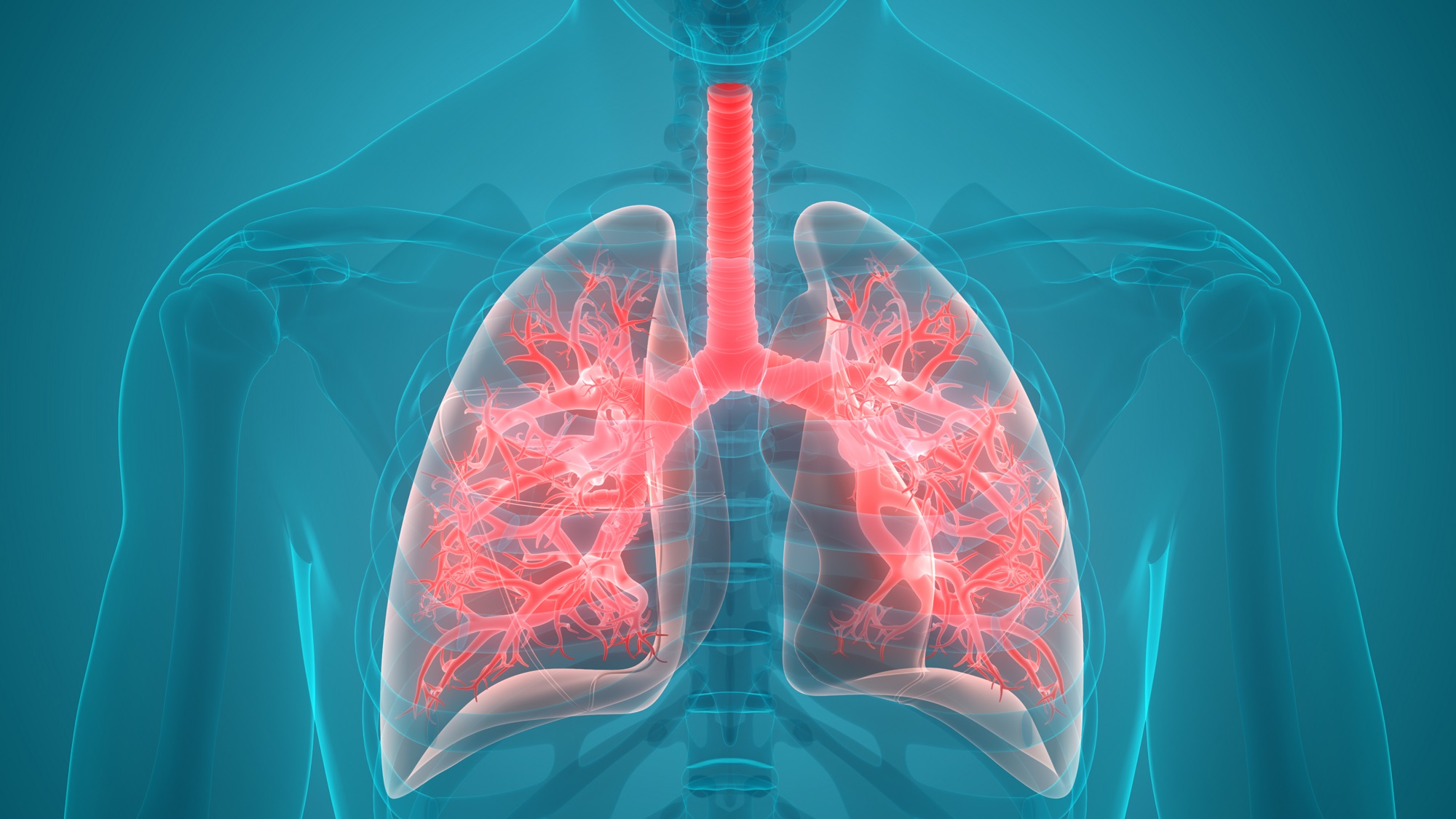 The M2 proteins of Influenza A virus are transmembrane proteins that form proton-selective channels in the lipid membrane. M2-channel is a homotetramer structure assembled from four subunits of the M2 protein. Polypeptide chains with a length of 97 amino acid residues are partially helical in the region of the transmembrane domain. 1 Proton conductivity of M2 channels is necessary for virus replication. Proton-selective M2 channels regulate pH inside the viral particle during virion penetration into the endosome of the cell by acidification the inner space of the viral particle, which results in dissociation of the matrix protein M1 complex with ribonucleotide and leads to the release of genetic material into the cytoplasm of the host cell. 2,3 Another important role of M2 protein appears at a later stage during viral assembly, when newly synthesized viral proteins are transported to the cell membrane surface. At low pH values, the virus proteins, in particular, hemagglutinin (HA), can undergo premature and undesirable transformation; in this case the M2 proton channels pump hydrogen ions from the Golgi complex to maintain a sufficiently high pH value and preserve the transport form of the newly formed HA. 4,5

The M2 viral protein channel is a target for antiviral therapeutic drugs, namely amantadine and rimantadine, which belong to the class of adamantane compounds. Aminoadamantanes have been used for the treatment and prevention of influenza A since the 1970s. Their economic and synthetic availability made them ideal for treating seasonal influenza epidemics around the world. However, because of the widespread use of these drugs, the influenza A virus, which has a high mutation rate, underwent genetic modification making it resistant to the action of adamantane-type drugs. In laboratory strains, scientists observed various mutations in the transmembrane domain of the M2 channel; however, the wild type is characterized by three main mutations, the amino acid substitutions of the serine residue with asparagine in 31 positions of the M2 protein being considered critical for the ability of aminoadamantanes to block the functions of the channel.

The Centers for Disease Control and Prevention (CDC), in association with WHO, recommend no use of rimantadine and amantadine (Figure 1) for the treatment of influenza because their resistance has exceeded 90%.

The aim of this work is to study the mechanism of antiviral effect of HCl*H-His-Rim compound (Figure 1) on the proton-conducting channel M2 of influenza A virus through the identification of amino acid substitutions in the pore of M2 channel, affecting the antiviral activity of the compound and analyze the most significant mutations by molecular docking methods.