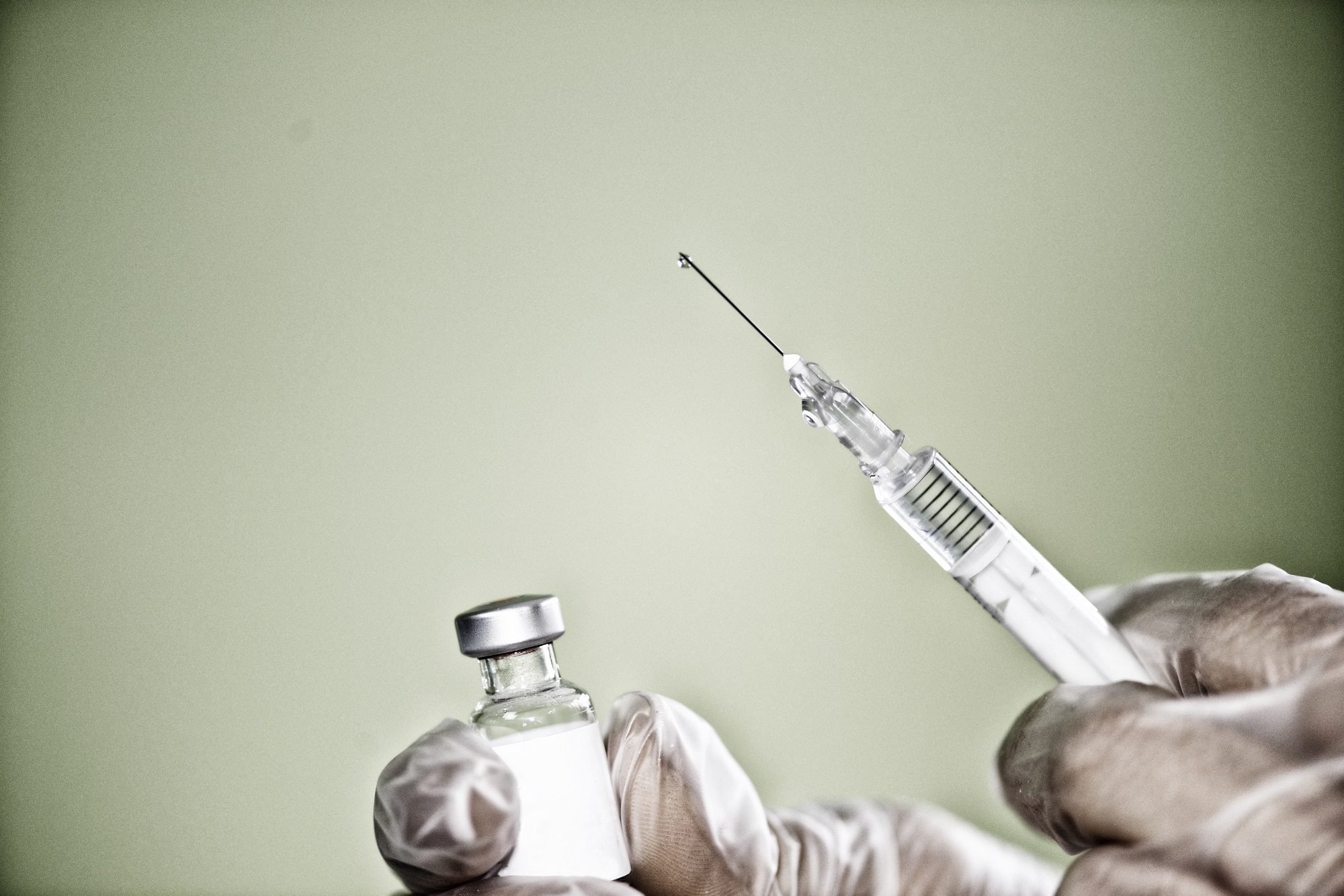 The human body’s internal clock, a.k.a. circadian rhythm, hums in the background 24/7/365 in order to align the body with Earth’s rotation and regulate sleep-wake cycles accordingly. That we all know. What’s discussed far less often is the lengthy list of physiological and psychological systems that rely on a healthy, well-timed circadian clock to achieve a properly regulated performance.1

Some suggest that a poorly timed circadian rhythm – and the subsequent out-of-sync sleep-wake cycle – eventually messes with every human process. Several chronic issues of concern that are rarely connected to lack of sleep or poor sleep patterns include blood sugar and cholesterol regulation, diabetes, obesity, depression, bipolar disorder, and seasonal affective disorder. A “confused” circadian clock can also have negative health implications for multiple organ systems, such as the reproductive, gastrointestinal, skeletal, endocrine, renal, cardiovascular and immune systems.2

A recent study, published in the journal Genome Research, reports that daily circadian cycles impact the human body’s immune system – and in turn, the body’s ability to fight off diseases – to a greater degree than previously assumed. The study looks closely at how a disrupted circadian clock impacts increased risk of certain diseases, including bacterial and viral infections.3

It’s a Matter of Time

The investigation, led by Jennifer Hurley, PhD, Richard Baruch M.D. Career Development Assistant Professor of Biological Sciences at Rensselaer Polytechnic Institute (RPI) and study senior author, dove into the activity of macrophages – human cells that seek and destroy intruders like bacteria, viruses, or dead cells – and these white blood cells’ ability to sync daily changes in their responses to pathogens and stress through the circadian control of metabolism.

More specifically, Dr. Hurley’s team investigated how levels of RNA and proteins in macrophages change over two days. “We have shown there is an incredible amount of circadian timing of macrophage behavior, but the clock is timing macrophages in unexpected ways,” Dr. Hurley explained in a press release issued by Rensselaer Polytechnic Institute.

Dr. Hurley elaborated in an official RPI video: “[If] we disrupt our clock, we can actually see that part of the diseases associated with circadian disruption are linked into things that are linked into chronic inflammation, and we’re trying to study how all that process works.”

The Clock Is Running

Before focusing on how a circadian disruption links to chronic inflammation and, for instance, a challenged immune system, consider first what’s going on with a healthy circadian system.

Twenty-four-hour cycles in each part of the body are controlled by the fluctuating levels of different signal molecules in the body’s cells – known as biological clocks. The clocks are synchronized by a master clock in the brain called the suprachiasmatic nucleus, which consists of roughly 20,000 brain cells in the hypothalamus. This master molecular clock marks time through a self-regulating cycle of protein production and decay.

Positive element proteins also regulate fluctuations in a substantial number of gene products, known as messenger RNA, or mRNA. Genetic instructions are transcribed from DNA to mRNA, which are then used as a recipe for assembling proteins, the functional building blocks of a cell. It has long been assumed that the levels of each subsequent step could be predicted from the previous step. If that were the case, oscillating mRNA would correspond with oscillating levels of cellular proteins, and therefore, if one could track mRNA, it would be obvious which proteins the circadian clock controlled in the cell.

In fact, Dr. Hurley and her team’s investigation of the macrophage dataset showed a substantial mismatch between the proteins and mRNAs that the circadian clock controls. “But the scale of the difference in macrophages really surprised us,” Dr. Hurley said. “Eighty percent of the proteins that oscillate don’t have associated oscillating mRNA in macrophages. That means we were really missing how the clock was timing immunity.”

The connection between viral infection and circadian rhythms has been on researchers’ radar for some time now. For instance, a 2016 study performed by a University of Cambridge group demonstrated that viral replication was 10 times greater in mice infected at the start of their resting phase, a phase analogous to late evenings for humans. Going a step further, when researchers deleted the BMAL1 gene – instrumental in making the core circadian clock tick – mice had higher viral replication regardless of what time they were infected with a virus. The researchers concluded by stating, “Clock disruption leads to increased virus replication and dissemination, indicating that severity of acute infections is influenced by circadian timekeeping.”4

All told, research into the circadian rhythm presents a strong argument against burning the candle at both ends. And when that internal core circadian pacemaker breaks down, immediate steps that turn back the clock appear to be well worth one’s time.