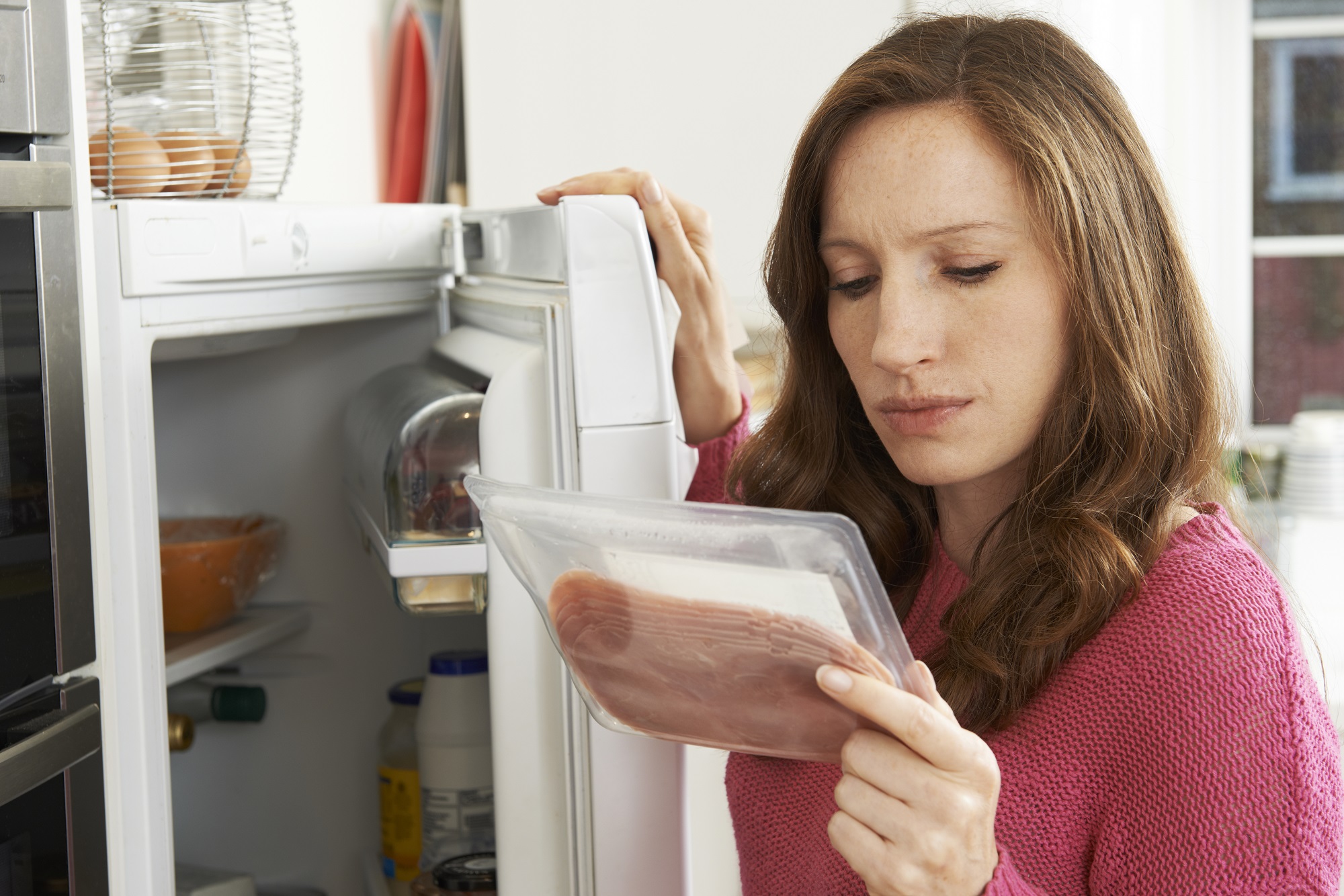 This Food Additive May Make it Hard to Fight the Flu

Influenza is a public health issue worldwide. Although antibiotics should not be used to treat viral infections, they are often prescribed to patients with influenza-like illness (ILI). Such misuse promotes antibiotic resistance. The role of rapid point-of-care tests (POCT) in preventing antibiotic misuse in adults with ILI symptoms remains relatively unexplored.
To evaluate whether POCT implemented in 2018-2019 to detect influenza viruses lead to a decrease in antibiotic prescriptions compared to laboratory based influenza tests.

Adult patients with ILI in one emergency department (ED) were retrospectively enrolled over three epidemic seasons (from 2016-2017 to 2018-2019). The primary outcome was the rate of antibiotic prescriptions, which was compared between the three seasons in bivariate and multivariate analyses. Prescriptions for ancillary laboratory tests, chest X-rays and oseltamivir were also compared, along with hospitalisations and length of stay (LOS) at the ED.
Overall, 1849 patients were included. Median age was over 70 throughout all three seasons. The number of antibiotic prescriptions was significantly different between the three periods in bivariate analysis (48.3% in 2016/2017, 44% in 2017/2018 and 31.1% in 2018/2019; p<0,0001) and in multivariate analysis (adjusted Odds Ratio [aOR]=0.48, 95%CI=0.30-0.76 for 2018/2019 and aOR=0.99, 95%CI=0.67-1.46 for 2017/2018, compared to 2016/2017). There were significantly fewer prescriptions of ancillary laboratory tests, X-rays, hospitalisations and more oseltamivir prescriptions in 2018/2019, compared to the previous seasons. LOS was significantly lower in 2018/2019 only for influenza-positive patients.

ED influenza POCT decreased antibiotic use and lead to less ancillary testing, X-rays and hospitalisations among patients with ILI. However, medico-economic studies are necessary before formulating definite recommendations.