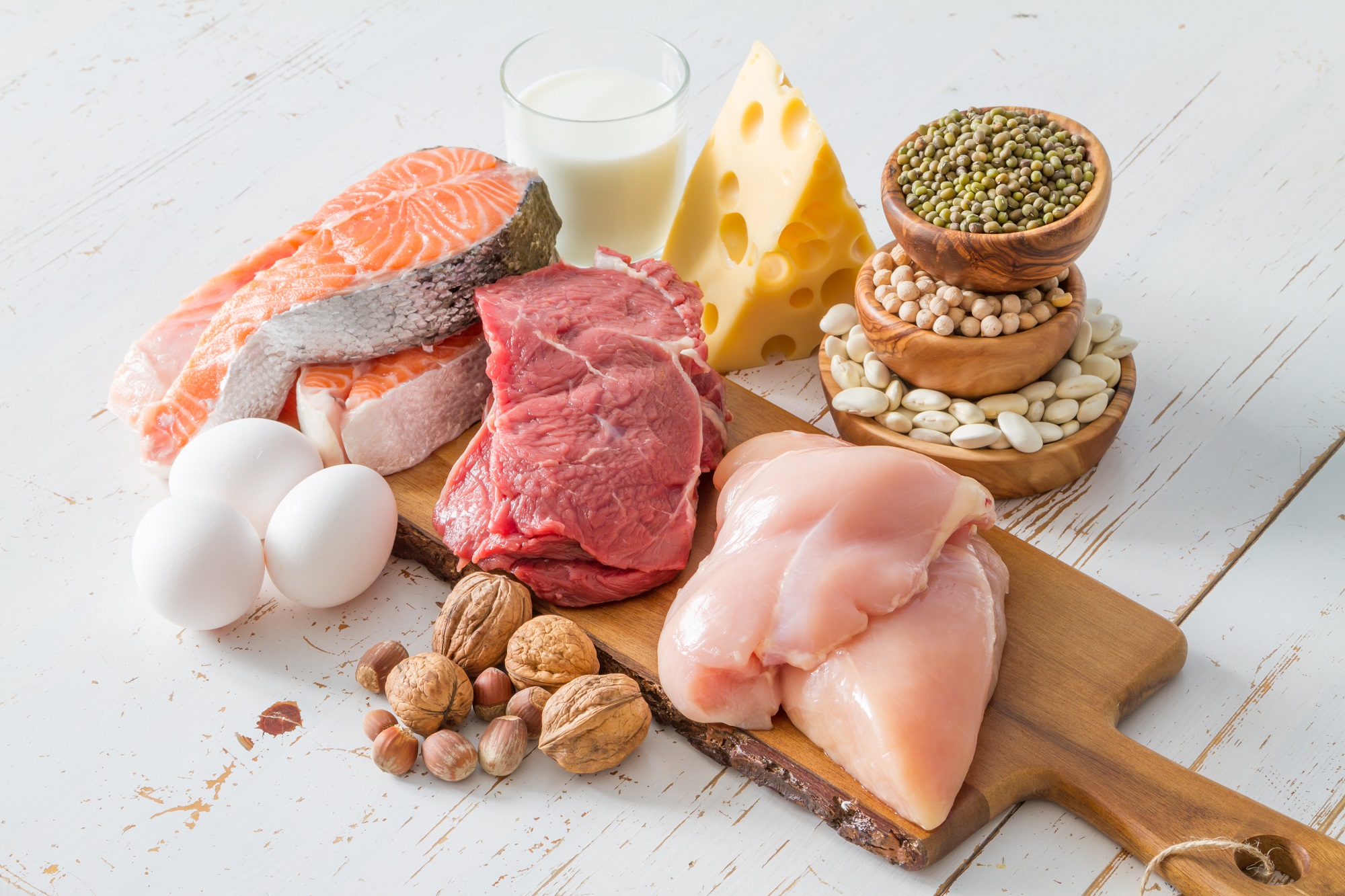 Can Keto Diet Help Fight Off the Flu?

New research now published in bioRxiv reveals that the rapid and unpredictable way in which the influenza virus mutates can affect if and how a host cell will respond to infection.

Influenza generates many chaotic variations of offspring produced by cells that the virus takes over and research reveals that new mutations can influence how a virus spreads to other people and to what degree a person’s immune cells respond to those mutations.

Evolutionary virologist, Jesse Bloom says, “Depending on whether a virus has a mutation, maybe it activates the immune system, maybe in doesn’t.” He continues, “You could imagine that the events in the first few infected cells could get amplified during infection and contribute to the outcome of disease.”

The first vital steps of influenza’s evolution within the body has only just started to be studied by scientists. A team from the University of Minnesota in Minneapolis discovered that there were differences surrounding how influenza viruses infected different types of lung tissue. The scientists also discovered that the response from the body’s immune system was “tuned” to the number of viruses each cell produced.

To take this one step further, 150 cells were isolated from a culture of lung tissue which was infected with a laboratory strain of influenza. Next, the full length of the viral RNAs in each cell were sequenced and the number of RNAs instructing the cell to produce interferon – the chemical that signals when a pathogen is present in the body – was measured

The scientists discovered that the way a virus’s mutations affected the kinds of genes it produced and the amount of interferon that an infected cell produced could all be tracked. Highly mutated viruses, or viruses that were missing full genes, were more likely to trigger interferon production in the cells that they infected.

Unfortunately, the sequencing process terminated cells, therefore tracking long-term effects of these viral mutations was not possible. This study did, however, further the understanding of how cells handle infection.

Read more about this study here.